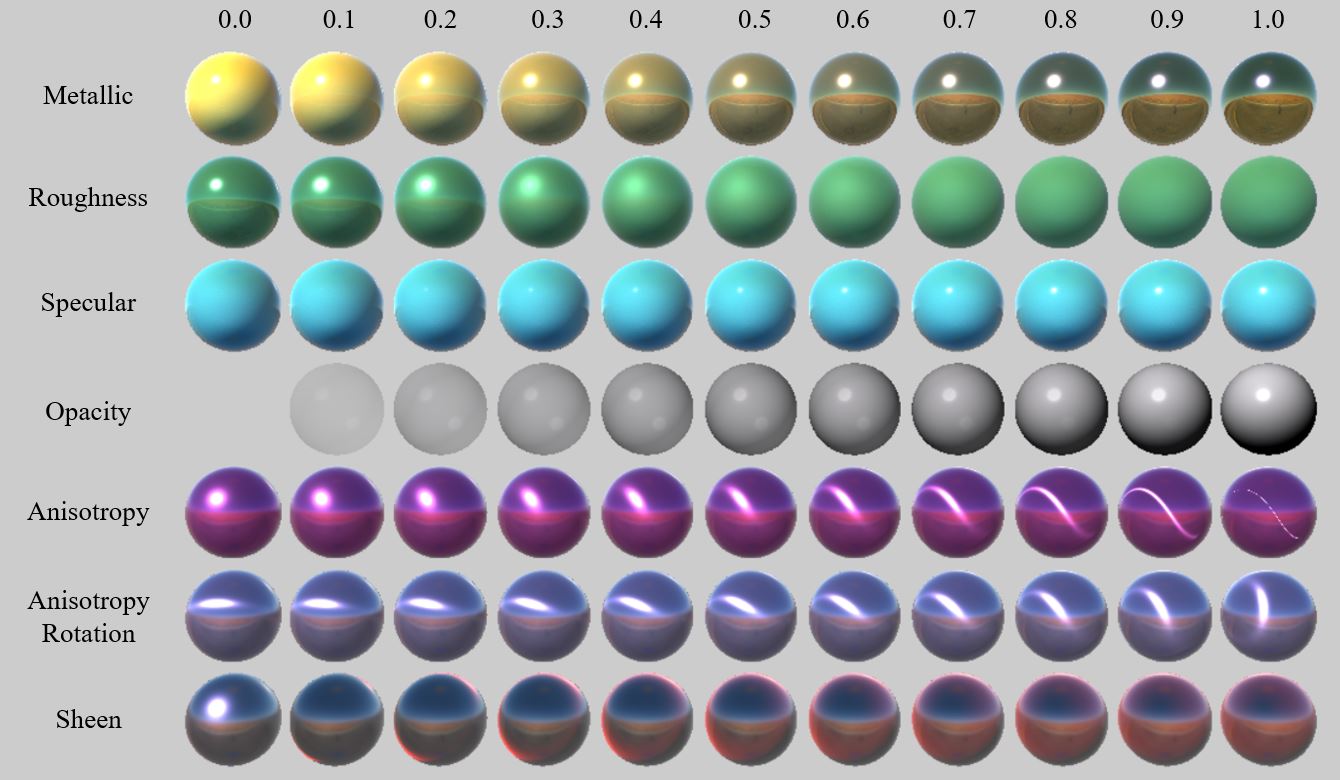 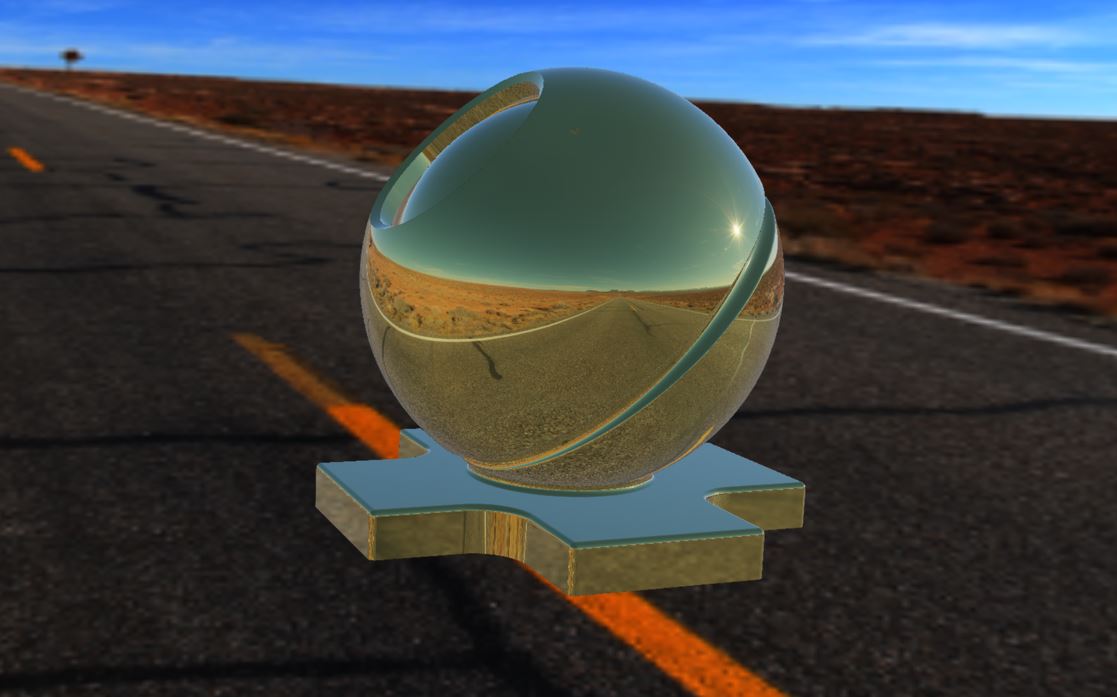 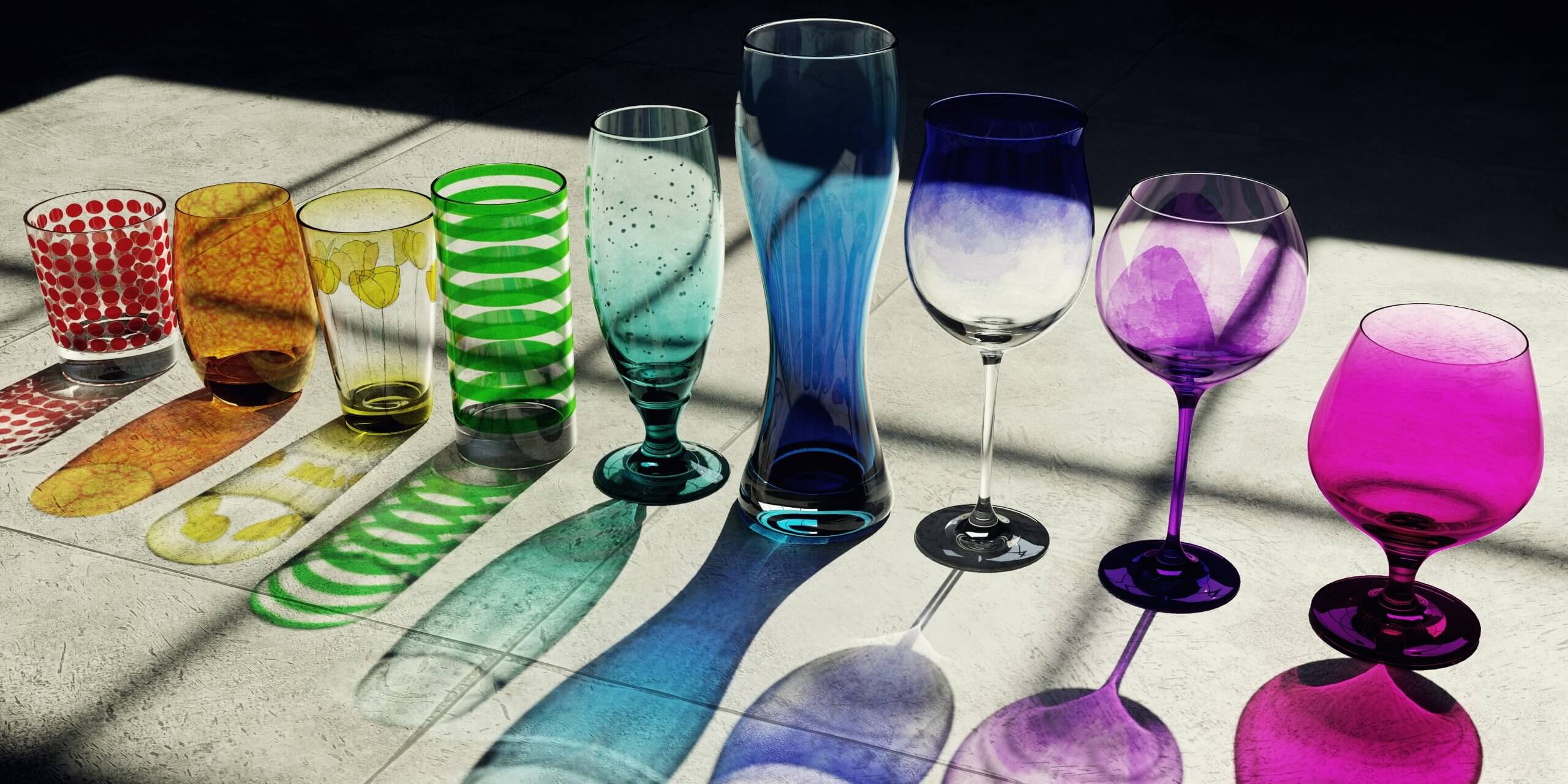 Siemens Iray+, together with the Iray Plugin, form a PLM component software for high-quality rendering provided by Siemens Lightworks. Above is an image of caustics rendered by Iray+ (produced by advanced ray tracing algorithms on top of PBR).

Physics of Light, Radiometry and Photometry

Light as an electromagnetic transverse wave. The range of visible light wavelength is a tiny span on the entire spectrum. Images courtesy of Naty Hoffman's notes. 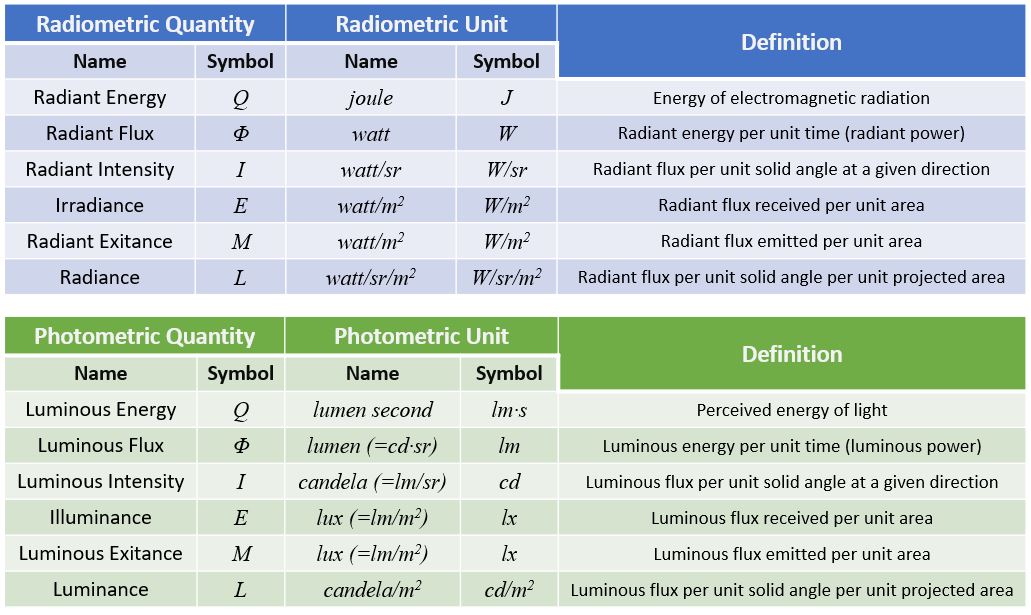 Key physical concepts and quantities in radiometry and photometry for real-time rendering.

Comparison of similar quantities between radiometry and photometry. 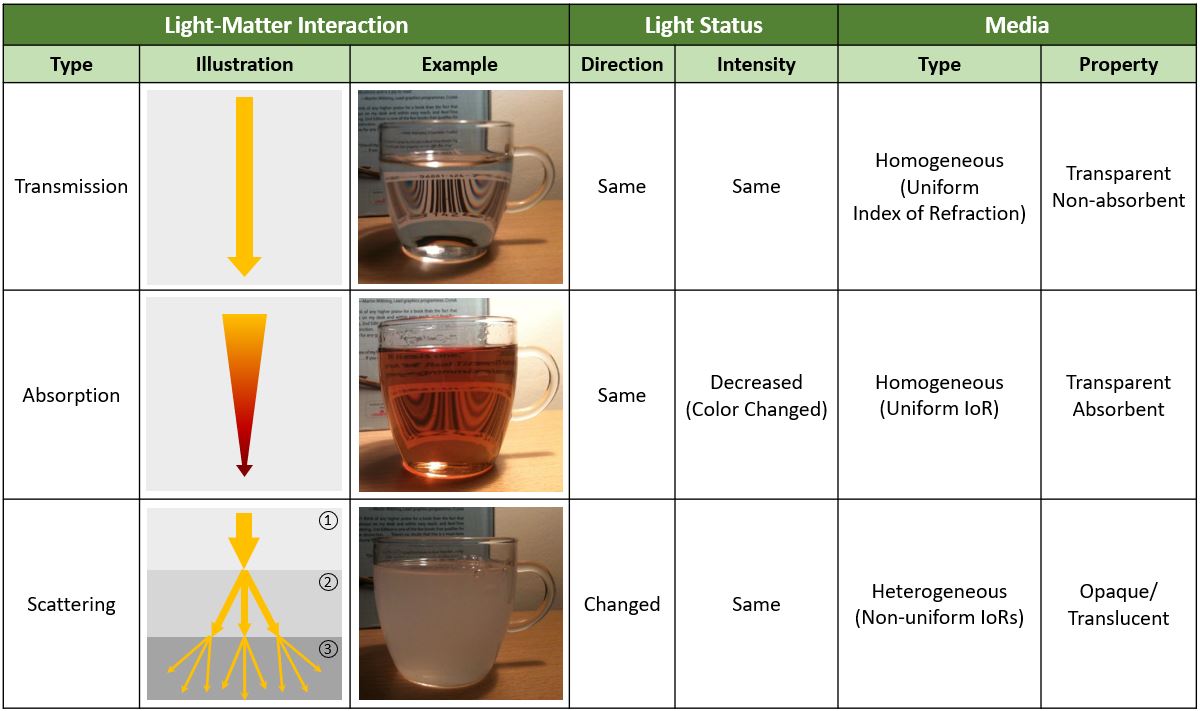 Light-matter interaction types: transmission, absorpbtion and scattering. This diversity of behavior results from the absorbant and refractive property of media. When the Index of Refraction (IoR) changes slowly and continuously, light bends; when the IoR changes abruptly, over a small distance compared to the wavelength, light scatters. Images in the Examples column courtesy of Naty Hoffman's notes.

As an important physical concept in both radiometry and photometry, solid angle (unit: steradian) is the 3D analogy of angle (unit: radian). The differential solid angle formula is derived in the figure to the right.

The Reflectance equation gives the amount of output radiance received (how much light viewed) at a particular view direction, given a point on a lit surface, with the input radiance sources of lights coming from all directions integrated over the entire local hemisphere. The BRDF kernel in the integral dictates the exact apperrance by considering the physically based modules of Fresnel Reflectance, Geometry Factor and Normal Distribution. Each word in BRDF bears important connotations as below: